In 2013 we acquired a small office property in Fleet, Hampshire occupied by Royal Mail with 3 years remaining on their lease on behalf of a private investor. The Tenant was not in occupation. In 2014 we negotiated a surrender of this lease with a substantial payment by the Tenant and immediately re-let the property on a new 5-year lease to a successful local company. The resulting yield was 12.7% after taking into account all costs. In 2017 this Tenant exercised their break-clause and again the property was let without a void period increasing the yield to 14.6%.

In 2011 we acquired an office block for a Property Company in Ipswich let to an Insurance Company with a net initial yield of 14% and 5 years left on the current lease. The property was over-rented but in a prime location and let on a full repairing lease from new. We negotiated a substantial dilapidations payment from the Tenant and sold the property in 2016 for a net profit of £250,000.

In 2014 we acquired industrial premises for a high-tech company in Winchester negotiating a 6-month rent free period and a significantly reduced rent from that which the Landlord was asking. Following the occupation of the property we made an appeal against the 2010 Rating List on behalf of our Client resulting in a saving in business rates payable of over £6,000 per annum. 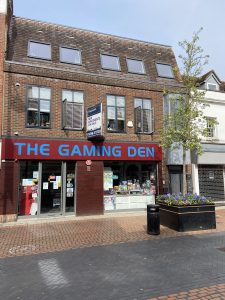 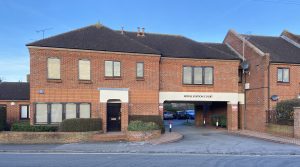